It feels like 1000 years.
I update pretty regularly on http://blindsprings.tumblr.com if you want to follow me for more Tammy shenanigans!

Updates since last I posted:

1. I got hired to do character designs for an unreleased Zynga game!
2. I got hired by a startup studio in August 2012 and am art directing/just literally arting a new ipad/iphone/facebook bubble game!
3. I got hired to do character designs on Dragon Story!
4. I finished the Black Torch comic and we held a kickstarter for the project which got successfully funded and books have started being sent out!
5. I'm on page 9 of the Blindsprings, which is the comic that Tammy features in, and will be posting it starting on Halloween!!!

Everything is turning up roses it's super nice to finally be working in art and I really love what I am doing, but I'm continuing to better myself-- I've been working on backgrounds and layouts, better character designs and my work has started to get a lot tighter!! 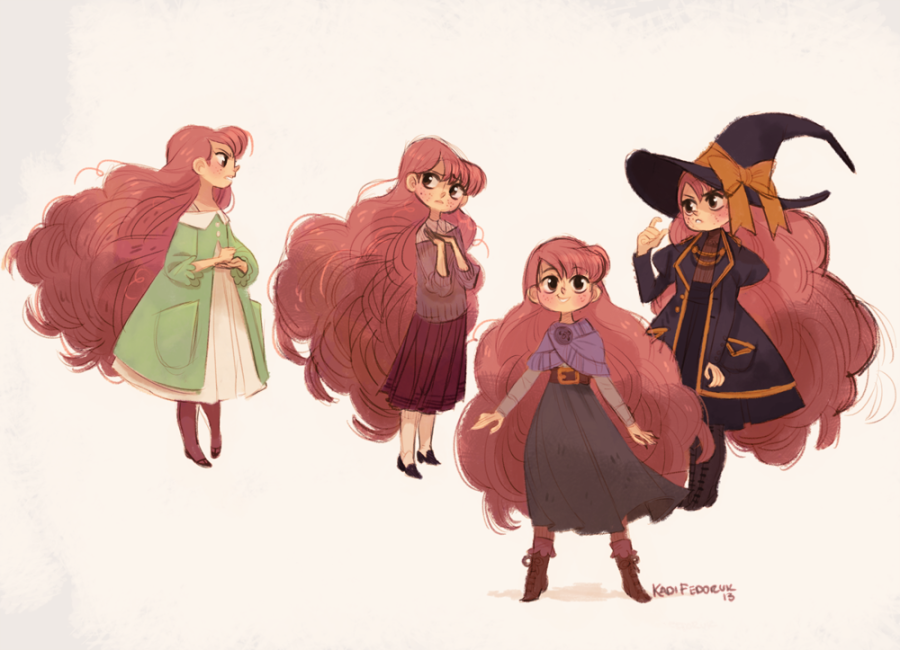 If there are still people who follow me here who'd like me to update my LJ more frequently, pipe up! I spent a little while tonight looking at my past posts on here, and have to say that I really appreciate all of the support I had from increasingly amazing people! It's weird to think that I was a part of a really cool artists community here on LJ and I still prefer it to the frenetic energy of tumblr, even if I contribute to that a lot myself.

Anyway! Hullo to anyone out there still following me after a year and a half of no posts!!
Collapse